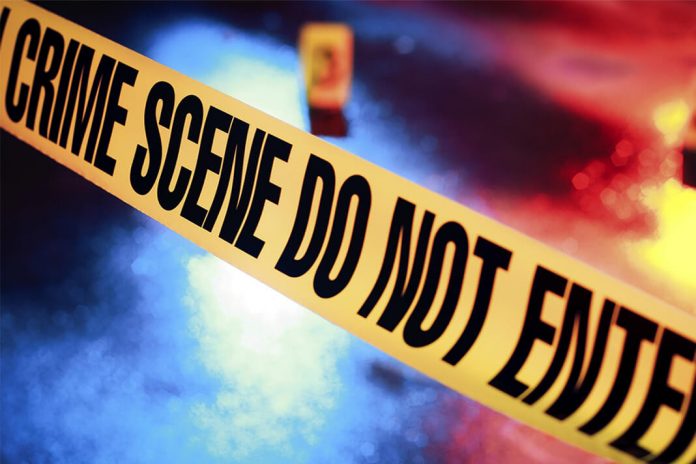 For his part, Mayor Remollo said that the procurement for additional hand held radio, CCTVs, 6 motorcycles, bullet proof vests, body cameras, drones, ammunition are ongoing and maybe completed within the 3rd quarter of this year.

The City Peace and Order Council has also endorsed the request for additional personnel and and construction of additional police substations to the Negros Oriental Police Provincial Office and interested land owners who may be willing to donate a portion of their properties to shelter the law enforcers.