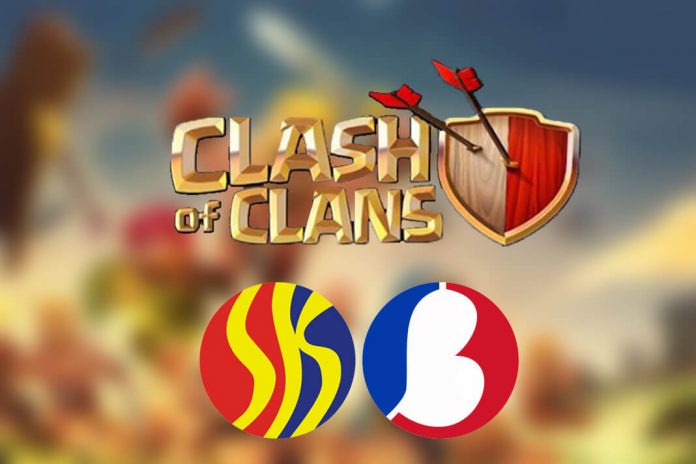 DUMAGUETE CITY – Barrio and SK or kids’ election on May 14 , is prone to stiff competition—hopefully not violence — because it will be a clash of village clans and families.

Barangay elections is also a corruptible election because drug lords will do their best to finance their candidates so that if they win. Illegal drug operations in the barrio levels can be secured and operate unhampered.

This is the danger of barangay elections where village families struggle for “village power”, where everybody knows everybody. Where the highest number of relatives-voters has the highest chances of winning.

Today, salaries of barangay captains and kagawads are quite huge for a barrio standard of living: from P9000 up to P20,000 for kagawads and up to P40,000 a month for village chiefs. For many clans, this election is worth winning.

And this is the fear of the Duterte administration. If drug lord finance the winning barangay captains’ elections, then the drug problem will likely escalate and so maybe EJKs might resume because of extreme rivalry, God forbid.

Moreover, the Duterte administration also wants to control this barrio polls so that those elected village leaders will help propagate the federal system of government to the interest of the Duterte government and people.

Now, since the elections can no longer be postponed, then all the risk factors will have to go with its holding, and may the best leaders win.

So if you have a big family-clan in the barrio of your residence, then run for barangay captian or kagawad. If you are qualified and educated enough, be a leader in your barrio. Do not allow the positions of barangay captain or kagawads be given to the corrupt and the bobos.

At long last barrio village chiefs are now empowered and have huge finances than before. If you see a gymn or a multi purpose building and a big barangay hall in your barrio, it means your IRA funds (internal revenue allotments—which run to million of pesos) are well utilized. If your barrio remains to be a sleepy village, it means that the barrio funds are not utilized fully. Then it’s Time to replace your captains and kagawads on May 14.