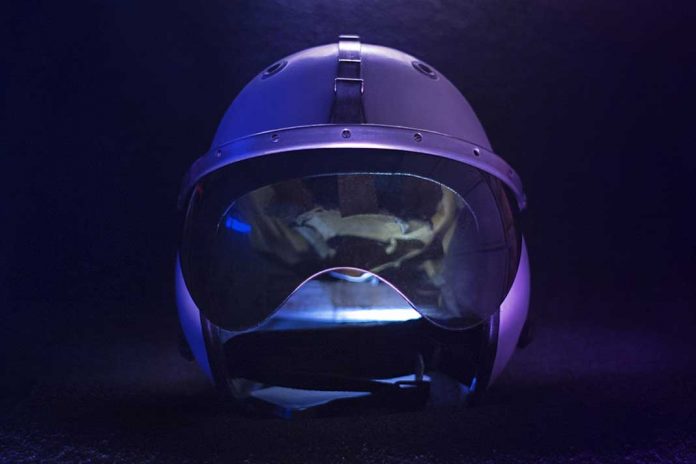 DUMAGUETE CITY – Responding to the persistent use of tinted helmets by those riding-in-tandem—especially unsolved murders—in the streets of Dumaguete, the City Council will pass an ordinance very shortly, banning the wearing of full-face tinted helmets use at anytime of the day or night as a deterrent to the commission of illegal acts.

It was filed on first reading last Wednesday and authored by Atty. Karissa Tolentino-Maxino, chair of the committee on rules.

The Dumaguete Press Club Inc and KBP Chapter of radio stations here, immediately supported the move in a joint resolution addressed to the City Council.

Basically, the ban is also a health measure because tinted helmets will blur

the vision of motorbikers and will endanger his life and limbs of others whom he might side-sweep.

How much more at night, tinted helmets give no vision to the motor-biker and his tandem increasing the danger of road accidents, as evidenced by actual almost weekly incidents.

Worse, its unabated use by criminals has instead increased the incidence of UNSOLVED CRIMES because the use of tinted helmets conceal the identities of the users.

Besides, no CCTV can enhance the faces of those wearing tinted helmets, not even Chinese technology.

This law prohibiting such act, is the only way lady justice can catch up with the would-be criminals by making the use of tinted helmets—a criminal offense in violation of the law.

Anything or act, that aids in the commission of crime is technically in fact a criminal offense.

Penalty for violators is P5000 summarily if caught en flagrante plus, imprisonment of one year max, without prejudice.

First the guilty ones will be sought their IDs, confiscate their tinted helmets as a prohibited items will be confiscated, until they can pay the fine and have the tint removed.

Stores will also be prohibited from in selling tinted helmets under pain of being indicted as accessories to the crime if the tinted helmet which is bought from this store, is used to commit a crime.

The anti-tinted helmet law is not unconstitutional, but a protector of public welfare, and sound promoter of safety on the road.