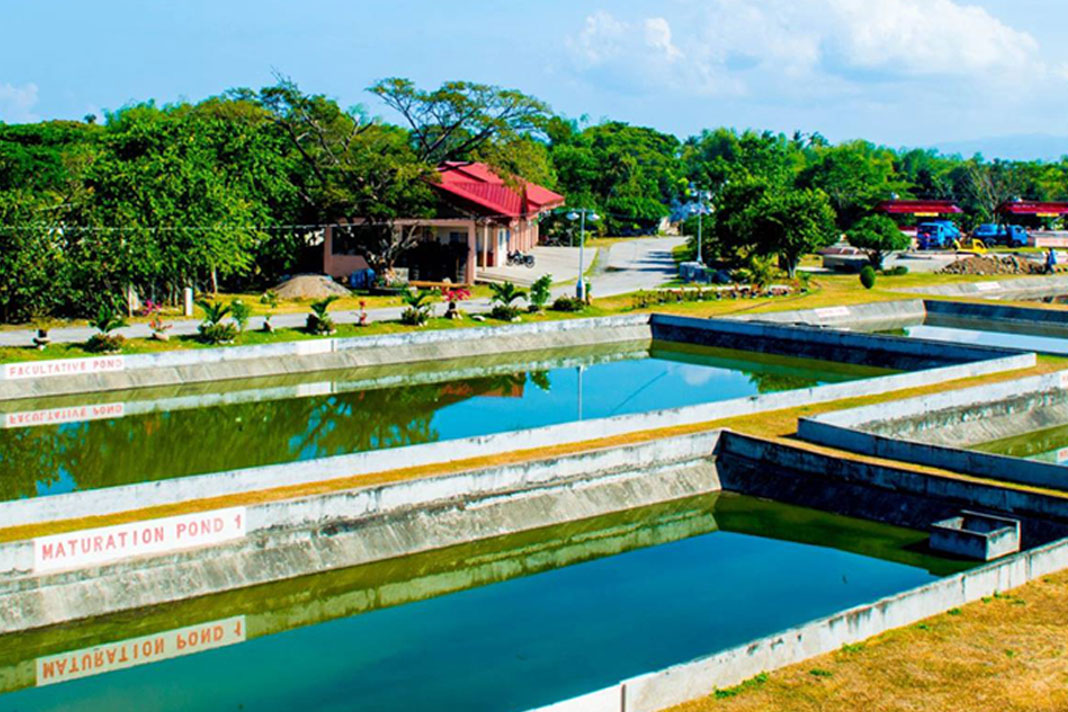 Approximately, ten years following the establishment of the Septage Waste Water Treatment System through a Memorandum of Agreement between the Dumaguete City Water District and the City Government of Dumaguete, the latter has taken full and exclusive control of the facility with the end view of providing relief to water consumers.

This after DCWD relinquished its 50% share in favor to the City Government, which already controls the other 50%, allowing it to effectively acquire 100% control of the septage facility as part of the compromise agreement for the city to drop the civil suit filed against DCWD and a private player MetroPac Water Investment Corporation in the Regional Trial Court.

Mayor Felipe Antonio Remollo said that all personnel engaged in the actual operation and maintenance of the septage facility shall be transferred or absorbed by the City Government with no diminution of any employment-related benefits for the first 6 months of operation of the facility from the date of transfer.

As an immediate benefit for the city’s takeover of the septage facility is the passage and implementation of the ordinance, exempting all water concessionaires (public or private) who have no individual septic tanks or who use communal facilities in their leased area.

The fee is intended for the desludging of septic tanks of water concessionaires to ensure the cleanliness and safety of the underground water supply.

Hence, Mayor Remollo said that the nearly 1, 000 stall holders at the Dumaguete City Public Market and hundreds of tenants in private malls will now be exempted from paying user fee since they are utilizing communal septic tanks owned and maintained by the City Government or by the management of commercial establishments and buildings.

Finally, the city government will subsidize the construction of communal septic tanks of certified indigent families whose houses do not have septic tanks or inaccessible to desludging.