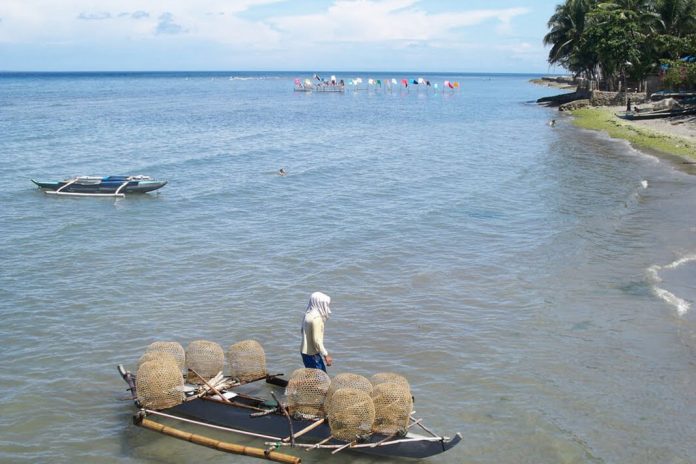 DUMAGUETE CITY – If plans do not miscarry, both Silliman University and the City Government of Dumaguete will jointly develop the Silliman Beach into an eco-tourism park for affordable recreation that will also provide decent livelihood to the residents.

The City Council is considering a proposed Memorandum of Agreement to be signed by President Ben Malayang III and Mayor Felipe Antonio Remollo that will formalize the partnership for the next 15 years or from 2018 to 2033.

Under the proposed MOA, Silliman University will look for donors to build the eco-park with a guarantee that funds will not be taken from the tuition and other fees paid by the students. The city government will also try to help look for donors for the said project.

Upon completion, the park will be open to the public and shall feature a rubberized track for jogging and other recreational activities. President Malayang assures that the Board of Trustees of Silliman University has approved the project and will never be interested in gaining income from the project.  He also said that Barangay Officials of Bantayan have already been brief of the project and there was no objection.

The eco-park will not displace the vendors and other small enterprises thriving in the area provided that the people and the city government will maintain the cleanliness and security of the beach front. In fact, the vendors and fisher folk at the Silliman Beach will be organized into a cooperative that will teach them to learn the value of maintaining the eco-park for their economic well-being.

Silliman University is the registered owner of a parcel of land and a holder of a foreshore lease in Silliman Beach that also includes the marine laboratory and sanctuary.

Councilor Agustin Miguel Perdices wanted to make sure that if the city takes charge of the maintenance, security and cleanliness of the Silliman Beach, it must be well within its authority considering that some portions of the beach front are owned by the private institution. The proposed MOA has been endorsed to the City Legal Officer Doram Dumalagan for his comments and recommendations before the City Council takes action on the proposal. 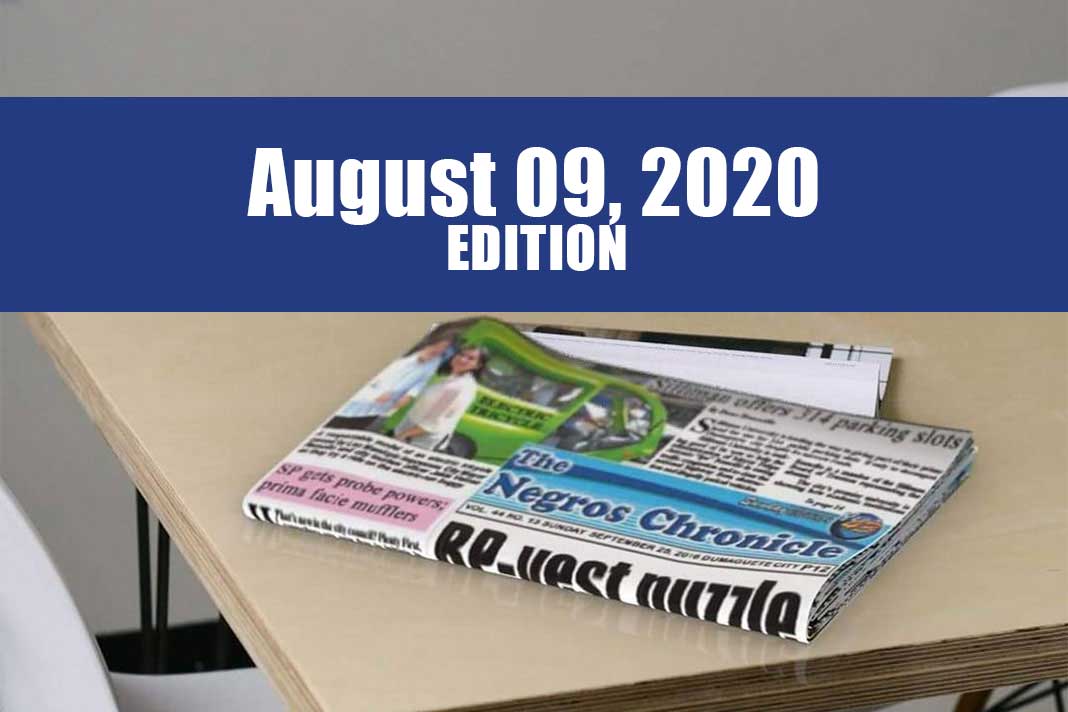