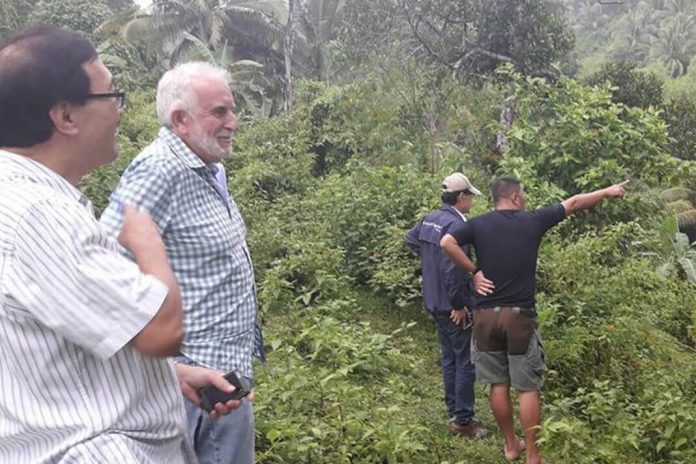 In order to get the widest viable options for that elusive sanitary landfill site, the city has expanded its search to the neighboring towns that could help identify a lot that will pass the standards of the Department of Environment and Natural Resources.

Mayor Felipe Antonio “Ipe” Remollo has made it the priority of his administration to close the Candau-ay dumpsite and to establish a sanitary landfill as part of the long term solution of managing the city’s solid waste predicament, which has bedeviled the city for more than 15 years.

Various lot owners have met with Mayor Remollo, including those from Sibulan, Valencia, Bacong and Siaton. This means that city is not fixated to build the landfill in Malaunay, Valencia as it prefers a site that is nearer, less complicated and would earn the nod of the DENR.

Some residents in Malaunay, Valencia are reportedly mobilizing to oppose the establishment of a sanitary landfill site in their locality arguing that it poses danger to the residents.

However, the process of building a sanitary landfill requires a long and arduous process and the City of Dumaguete has always kept its options open not only for the establishment of a landfill but also to adopt the waste-to-energy scheme to significantly and sustainably manage the solid wastes of the growing city with a daytime population pegged at 350,000.