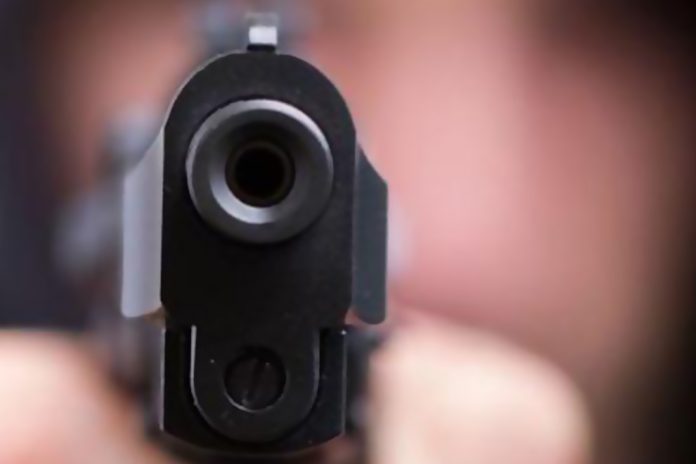 DUMAGUETE CITY — The Commission on Human Rights (CHR) in Negros Oriental on Monday released its initial findings on the wave of killings that rocked the province last June to July that spurred a Senate committee inquiry.

The CHR-Negros Oriental said the New People’s Army (NPA), the armed wing of the Communist Party of the Philippines (CPP), perpetrated only two incident and not all of the shooting incidents in the province reported in July.

Special investigator Dr. Jess Cañete, provincial CHR chief, said he is inclined to believe that there is a vigilante group behind some of the killings, and is looking into the purported “hit list” being circulated around.

According to him, one of the names in the said “hit list” has been already killed.

In the Senate inquiry, the supposed existence of a vigilante group had also surfaced, prompting an investigation as ordered by the Philippine National Police (PNP) chief, Gen. Oscar Albayalde.

In fact, Cañete said there are two “hit lists” and not just one, the first of which was circulated as early as last year, by a group purportedly known as Kawsa Guihulnganon Batok Komunista or KAGUBAK.

The results that Cañete released showed that of the 22 deaths being investigated by the CHR, only those involving the four police intelligence officers in the municipality of Ayungon and the two former rebels in Zamboanguita were allegedly possibly perpetrated by the NPA.

The CHR-Negros Oriental preliminary investigations noted the killings of Canlaon City Councilor Ramon Jalandoni, Barangay Captain Ernesto Posadas of Barangay Panubigan, Canlaon City, former Ayungon Mayor Edcel Enardecido of Ayungon, and Barangay Captain Romeo Alipan of Barangay Buenavista, Guihulngan City have three things in common: first, the door marks on their doors are consistent to be those of a battering ram; second, the same description of the number of perpetrators of about 20 to 30; and, the same description of vehicles used, e.g., cars and vans.

Jalandoni, Posadas, and Enardecido were shot dead on the same date, July 27, while Alipan was killed on July 25.

Jalandoni and Posadas were both inside their houses in the same barangay in Panubigan, Canlaon City, same with Enardecido, whose house in Ayungon was about 86 kilometers from Canlaon City.

Other observations were also noted via video footage taken from closed circuit television (CCTV) in the Jalandoni compound.

On the deaths of lawyer Anthony Trinidad last July 23 and the Bayawa siblings, Arthur and Ardale last July 25 in Guihulngan City, the CHR findings showed that one thing in common: a land dispute between the Bayawas and the informal settlers, a case that the late siblings, represented by Trinidad, had won in court.

Alipan, meanwhile, was one of those mentioned in a letter of supposed targets for allegedly supporting the NPA, the CHR-Negros Oriental said.

On the killing of Marlon Ocampo and his one-year-old son Marjun, who were shot dead inside their house in Barangay San Jose, Sta. Catalina last July 25, the possible motive could be a land dispute, contrary to earlier reports it was perpetrated by the NPA.

As to the murder of Federico Sabejon last July 27 in Poblacion, Siaton, CHR investigation revealed that “he had a hand in organizing new claimants in a landholding in Siaton which had long been settled by the DAR (Department of Agrarian Reform).”

“It was the same landholding where individuals were allegedly shot to death by the alleged guards. The case is still pending in court,” the CHR here said.

The rest of the cases, according to Cañete, need to be further investigated and “also to be determined if these fall under common crimes.”

The deaths of the 22 people being investigated by the CHR were reported from June 27 to July 28. (By Mary Judaline Partlow – PNA)