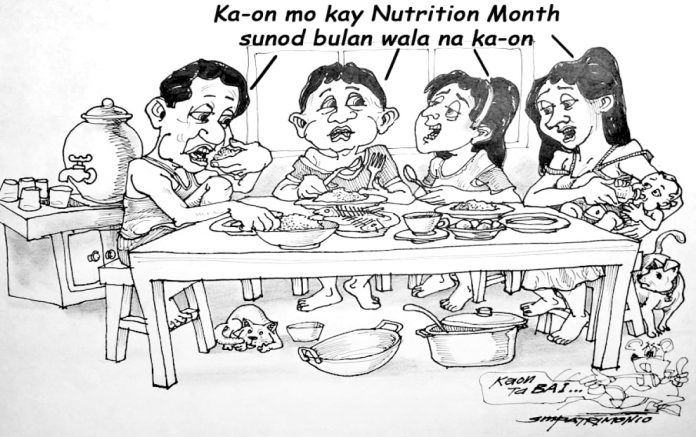 DUMAGUETE CITY – The proposed federal Constitution is suppose to undergo Congressional debates within the week but it would seem that the Senate is not inclined into dancing with the music especially with the anti-dynasty’s prefab provisions among others.

The risk factor if the Senate does not tackle the bicam deliberations is that the Lower House may just proceed without the Senate and worse —call for a Constituent assembly to draft amendments to the Charter and submit it to the people for ratification. Better still, use the People’s Initiative formula to “skip” congressional deliberation which is still legal.

The worse part is if the House will tinker over the job of the constitutional commission which wrote the draft and institute changes which are exactly the opposite of the mind and spirit of the “framers,” then we are in for a real fix.

We talked with some of the constitutional commission “framers” who said they were ready with the thought that after they submit the same to the president, their job is done, and whoever tinkers with their job is on their own doing and the framers now disclaim any part of it.

So the issue of “moro moro” is not a distant possibility. After all is said and done, Congress will still make the final draft minus the con-com. So what good was it after all?

Under the present dispensation , even Pres Duterte has been making laws left and right even without much Congressional debate because he has the majority in the legislature. Of course in paper there always appears to be a deliberation.

So why change the Constitution at all if we can make laws that easy this time? Or…why change the President when he can now fast track many laws without much issue>? (even perhaps having told some cohorts to legally junk the Chief Justice!)