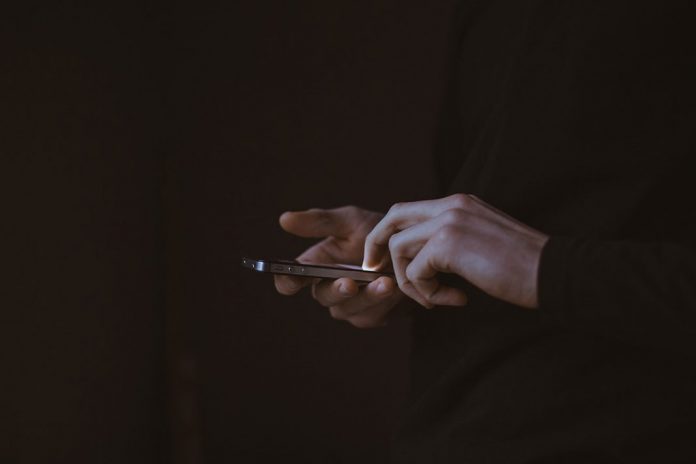 A survey showed that cell phone use has been associated with low sperm count in men.

Dr. Ashok Agarwal and his colleagues surveyed 364 men who were evaluated at an infertility clinic in Mumbai, India. They found out that those men who used their cell phones the most – four hours or more a day – had the lowest average sperm counts.

Dr. Agarwal, a reproductive biologist at the Cleveland Clinic in Cleveland Ohio, however said, “I’m not giving up my cell phone.” He added, “Our study is not the final word. But we were able to demonstrate some interesting findings.”

Heavy cell phone use may actually be a marker for something else that is known to affect sperm count – like sitting for long stretches or being overweight. The results have been intriguing enough, however, that in the next few months, Dr. Agarwal hopes to sign up a couple hundred men at the Cleveland Clinic for further study.

In the meantime, Dr. Peter Schlegel, a urologist and board member of the American Society for Reproductive Medicine said there’s no need to throw cellphones away. He noted that if there’s a man who’s really, really worried and wants to play it absolutely safe, he could stop carrying his cell phone on his belt or in his pocket.