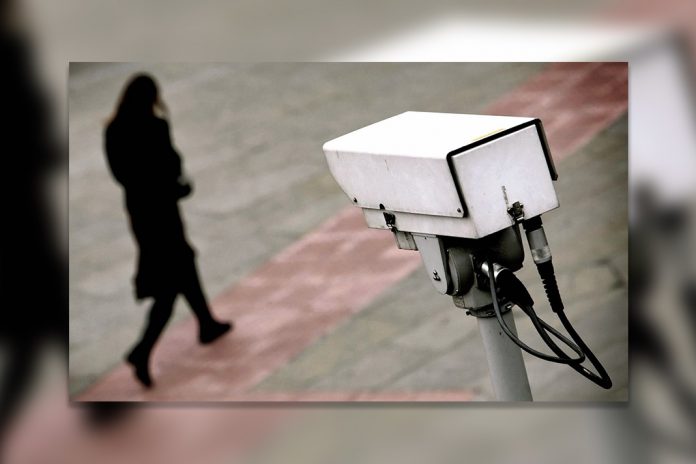 DUMAGUETE CITY – After complying with the pre-procurement requirements, Mayor Felipe Antonio Remollo is optimistic that the 350 high definition Closed Circuit Television or CCTV installed in the next 6 to 7 months.

“The most awaited CCTVs will soon be installed as the means to prevent and solve crimes, enhance traffic management and provide graphic information during calamities in real time,” Mayor Remollo stressed.

Although, incidents of shootings have abated, yet lately about three victims of shooting namely Teresito Gallera, Carlito Casuco and Mark Lester Paco occurred in Barangays Junob and Calindagan, respectively.

The police believe that these incidents could have been easier solved if CCTVs are available. There was also a controversy on the alleged refusal of private establishments to provide CCTV footage that could be of significant help to the investigators.

Mayor Remollo is appealing for the cooperation of the establishments and the witnesses to report the commission of any crimes, identifies of the personalities involved and presence any suspicious persons in their neighbourhood.

Nevertheless, the pre-bid conference for the CCTVs is expected to be conducted next week while the opening of bids is also scheduled before the current year ends.

Mayor Remollo said that the 350 CCTVs will be deployed in strategic locations and major intersections in all 30 barangays upon consultation with their officials and city police.

The CCTVs will be sophisticated enough to spot clearly even plate numbers of vehicles. Hence, the CCTVs will not only be used as a deterrent to crimes but also enhance the enforcement of traffic rules that may no longer require actual and physical apprehension for efficiency sake and to minimize corruption.

Stiffer penalties will also be imposed in the coming months to enforce discipline in the city streets and avoid the tragic and unnecessary loss of life and damage to property due to accidents.