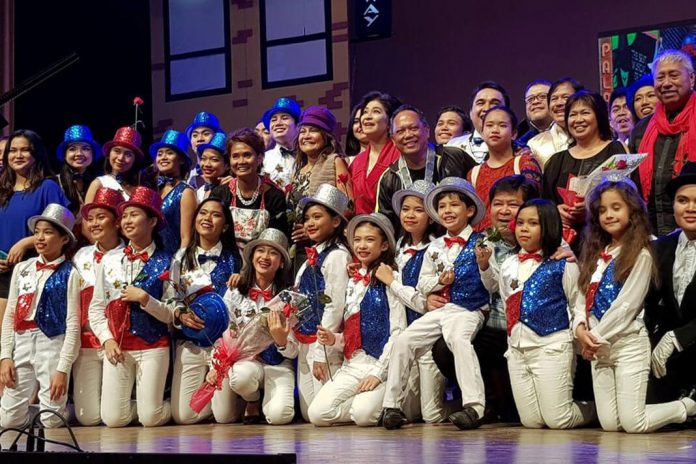 DUMAGUETE CITY – Fourteen years in New York’s Broadway and other international shows, erstwhile Outstanding Sillimanian awardee Miguel Braganza who is New York-based, could yet be Dumaguete’s future icon in the theater and performing arts. He has been commissioned by the city administration to revive Dumaguete’s glory days in theater arts in the forthcoming organization of the Dumaguete Theater Company. 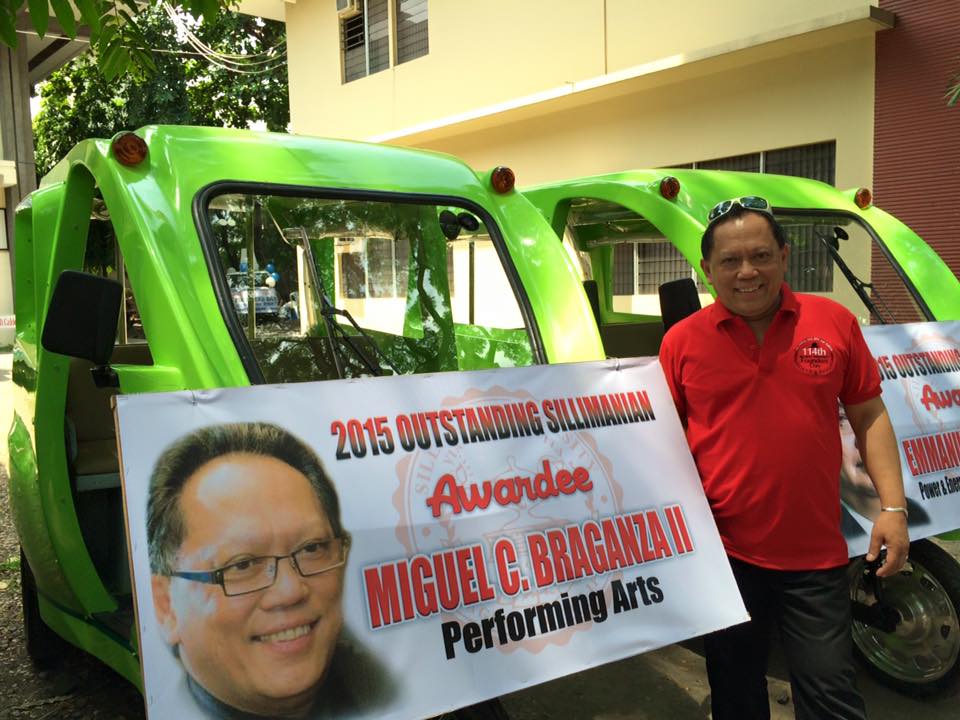 Semi-retired, Braganza is currently connected with the Metropolitan Opera House in New York. He is now in Dumaguete as a house guest of Mayor Felipe Remollo who is encouraging him to help revive the “theater fever” in Dumaguete.

Braganza is among the veterans in the Silliman University theater scene. Among his peers are Junnix Innocian, Elmo Makil, Mimi Palmore, Evelyn and Jenelynd Aldecoa, Nora Ausejo, and Pearl and Meg Doromal to name a few.

Braganza’s passion for the performing arts was evident even as a young boy growing up in a small farm in Mindanao. The Braganzas originated from Mabini-Alaminos, Pangasinan and the Catacutans from Pampanga, Tanjay, and Bais. Miguel was born in Davao. Because of this, he had a chance to travel all over the Philippines at a very young age.

Throughout the years, Braganza has proven himself as a consummate performer. He has demonstrated in local and international productions that he is a “ triple-threat”, showing exceptional competence in singing, acting and dancing. This has enabled him to land substantial roles on stage. Among others, he was offered the original contact for the mega- musical “Miss Saigon” on Broadway. He later joined 1st U.S . National Tour, North American Tour, Canada, Germany, United and Portugal. Miguel had performed with Miss Saigon for almost 14 years.

Aside from being a force to reckon with as a performer, Braganza has shown his capability as a director and choreographer. He conceptualized, directed and choreographed well received productions such as Filipinos in America, Danzfabrique, A Touch of Green, Aurus Mindanao, Salamat, Salamat New York and many more. In 2016, he celebrated his 60th Birthday in a sold-out concert at the very famous performance venue in New York City, The Cutting Room.

Remarkably, in spite of hid critical acclaim abroad , Braganza remains grounded and steadily gives back to his community. His innate nationalism drove him to help organize Tanghalang Pilipino in Washington D.C., MB2 New York Young Musical Theater Lab and the Street of Dreams Project for the Arts, Philippines to help jumpstart the young careers of young dance and theater hopefuls in New York City and the Philippines. He also handled the after school programs ( song and dance) of United Nations International School in New York City and Julian Curtiss School in Greenwich, Connecticut.

Miguel founded Filipinos In The Arts in America, Inc. Since 2008, it had supported Filipinos and Fil-Am artists, fashion designers and choral groups. 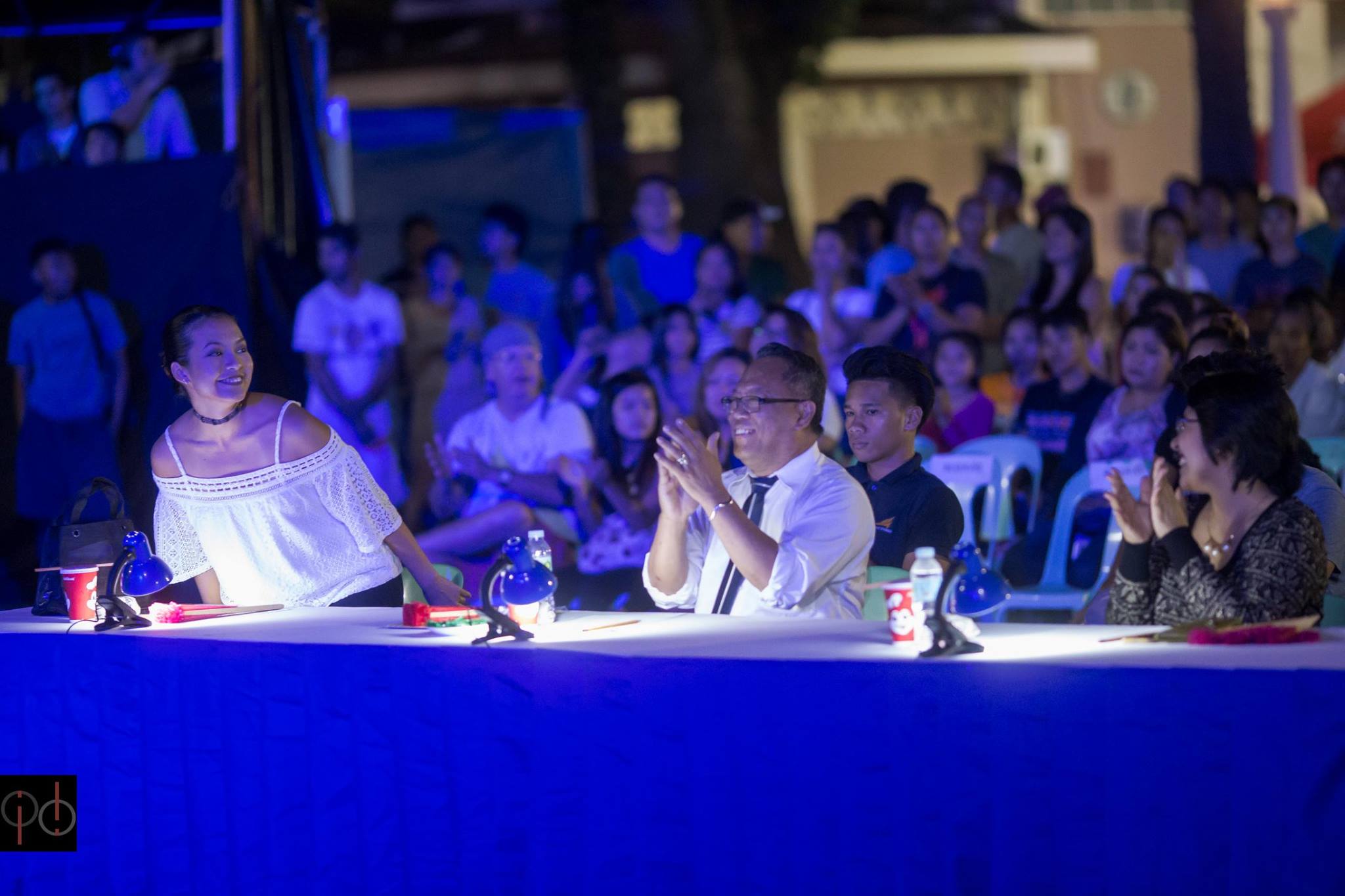 He was the 2015 OUTSTANDING SILLIMANIAN, and was nominated for the PAMANA Presidential Award in 2012. In 2013, he was one of the OUTSTANDING ZAMBOSURIAN, in 2014 as THE MOST INFLUENTUAL TEACHER given by UNNIFIED, New York University in 2016 he received the ICON OF IMPACT AWARD, highest award given by JCI Phils-New York.

He is currently in Dumaguete City to form DUMAGUETE CITY THEATER COMPANY, BROADWAY KIDS AND TEENS CLUB and a songdance scholarship program for the youth with the city and MEV Dance Studio. He is also bringing the pre- Broadway production of the musical “ SONG OF SOLOMON” that will open at the Luce Auditorium in November, 2018 following performances in Manila, London and New York City.