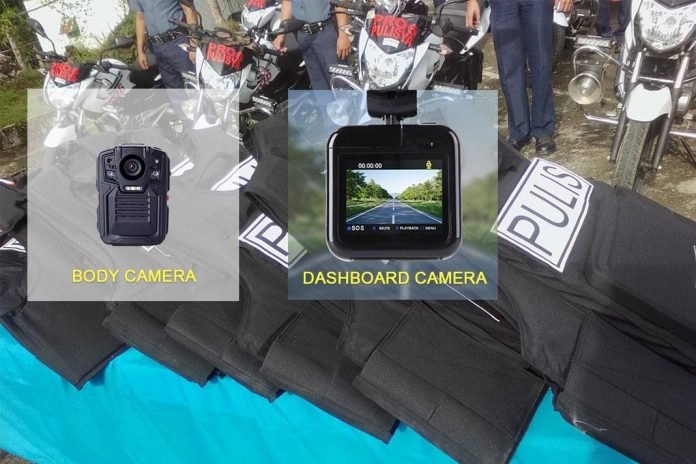 Body cams and dashboard cams will bring down the body count and stop the bounty killings.

The government has the money and the mandate to purchase body cams and dashboard cams for policemen and patrol cars.

These can be delivered immediately if the acquisition is done through “expedited procurement”, a method allowed by the Government Procurement Reform Act.

Money should not be a problem. The PNP recently received a DBM Special Allotment Release Order for P1.9 billion for the purchase of 12 lots of assorted equipment.

The fund source was PNP’s P5.63 billion share from the Unprogrammed Appropriations in the 2017 budget, leaving an outstanding balance of P3.73 billion, which can be tapped for the purchase of cameras.

Or the PNP, following procedures, could cancel the purchase of 48 service dogs, which the SARO had budgeted at a cost of P511,000 each, and use the money instead for body cams.

There are many benefits in making body cams and dashboard cams standard gear, and the video-recording of police operations and patrols as standard procedure.

It aids in the prosecution of persons arrested and in the identification of criminals. It deters abuses and guarantees that procedures were according to law. It allows police commanders to assess the performance of their men, spot weaknesses, and guide them in commending gallant deeds.

It protects the person arrested. It is an anti-impunity device. Because technology is neutral, it also protects an officer, if an accused, especially if moneyed and well-connected, would concoct charges as a ticket out of jail.

Abuses are committed under the cover of darkness. A body cam is an app that supplies the transparency needed in police operations. Why rely on lamppost CCTVs when the police can carry their own cams? There are situations when the camera is more useful than the gun.

General Bato and President Digong should order these cameras quick so they can quote The Police in reminding our police this:

“Every move you make, Every law you break, Every ops you fake, Every claim you stake, I’ll be watching you.”