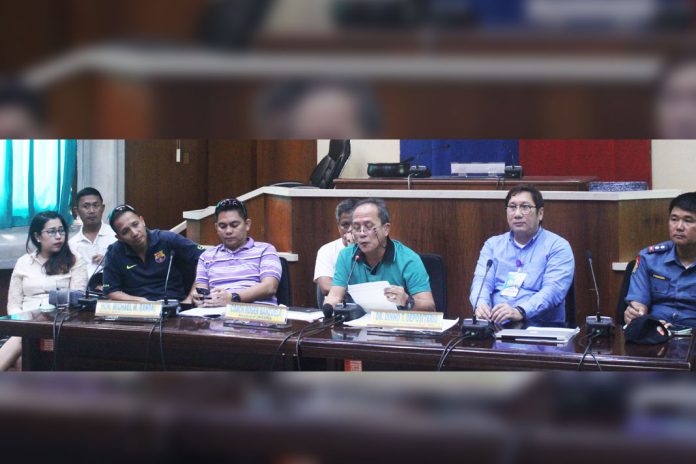 Mayor Felipe Antonio Remollo and Governor Roel Degamo are expected to lead the opening rites with other local dignitaries. This is the 3rd straight year that Dumaguete City is hosting UNIGAMES.

Unlike in the previous years, the estimated 1, 500 athletes will compete only in 5 sports events for men and women namely: basketball, volleyball, football, athletics and beach volleyball.

City Assistant Administrator Dr. Dinno Depositario said that the games have become an annual and highly anticipated event especially with the excellent hosting of the city.

Councilor Michael Bandal, Chairman of the Committee on Youth and Sports, said that the city government has invested P 250, 000 to subsidize the expenses and personnel who will be utilized during the entire duration of the UNIGAMES.

Both Councilor Alan Gel Cordova and City Chief-of-Police Supt. Jonathan Pineda assured the organizers and the public that an elaborate security plan will be implemented to prevent the commission of crimes against the athletes and their supporters. Tricycle drivers have been advised not to overcharge the guests. Nevertheless, the authorities do not expect major disruptions.

Organizers would try to avoid the presence of politicians running for national office so as not to steal the limelight from the over a thousand college athletes.

UNIGAMES President Roger Banzuela explains that the attendance of VIPs of national stature like those running for senator would also pose a security risk with their mere presence.

Banzuela also said that the presence of 1, 500 athletes and their supporters would further fuel the local economy of the host city as they are expected to occupy available hotels and pension houses, eat in our restaurants, tour our sites and destinations.