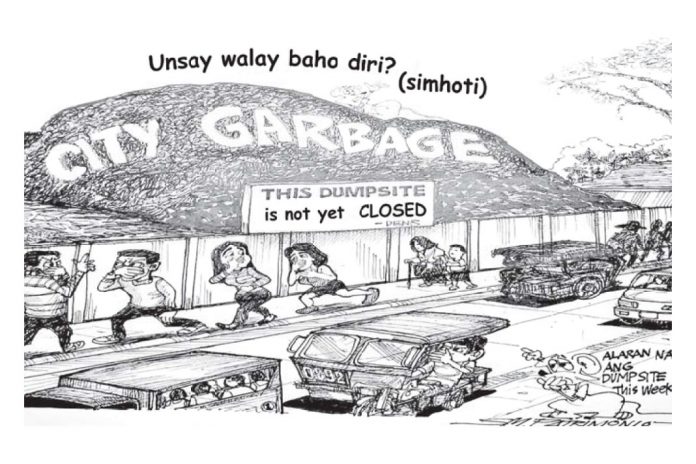 It is most distressing to be caught “between the devil and the deep bluesea,” so goes the old cliché.

The 22 fishermen whose boat was rammed by a Chinese vessel at Recto 22 or the Reed Bank off Palawan seas stunned those who joined their quest for justice at the Supreme Court when they suddenly withdrew their case against the government in order to seek redress.

Reason: certain government agents allegedly talked secretly with the fishermen who apparently were dissuaded to withdraw their cases of:

Environmental protection order from the Supreme Court, to compel the government into enforcing the July 2016 UN arbitral court ruling against China who claimed almost the entire South China Sea, including the Philippines 370-km exclusive economic zone reserved for Filipinos by our Constitution.

After a Navy officer met with them they withdrew their cases saying they were just lured to file it. With the sworn statements and a taped interview, the court dismissed the case. Poor fishermen, whose main problem is lack of education.

How many similar occasions have we known of such undue influence, which is a clear violation of legal ethics?. Be it land reform ,rape, labor problems, or medical malpractice, you name it, the poor and the un-educated are always victims of “desisting their pursuit for justice.”

That is precisely why the NPA revolution can hardly be eradicated so long as the root causes of insurgency remain… such as what happened to the fishermen’s withdrawal, insurgency will continue to exist.

The exercise of undue influence including those filed in court cases is a step backward to development including our liberation and freedom under the Constitution.

Why do bad men flourish? Because….good men do nothing to stop the bad and the ugly.

As the Bible says: many people prefer the wide road and only a few dare trek the narrow and road less travelled.

Right now, which road are you following?