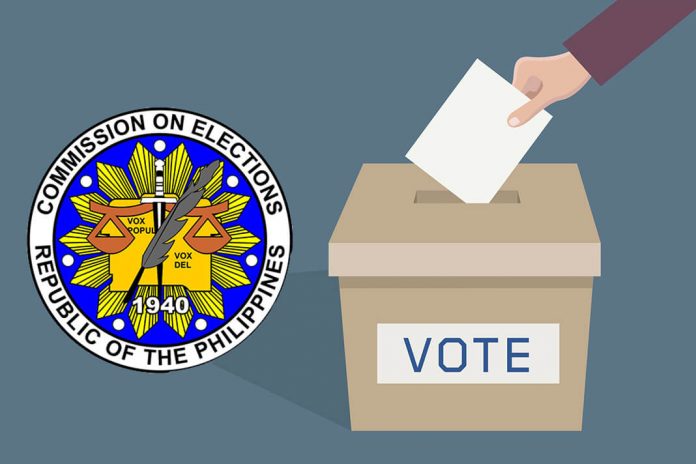 DUMAGUETE CITY – At exactly 7:00AM tomorrow, all polling precincts will open their doors to voters to choose who among the nearly 50,000 candidates for the barangay and Sangguniang Kabataan will receive the mandate to occupy the 4,456 positions up for grabs in all 557 barangays in Negros Oriental.

But DILG confirms with Comelec that not all positions at stake were being filled up by candidates. The response is as low as 70% of takers.

More so with the voting response. The rural votes will be expected to be heavier than the urban votes for obvious reasons. There are more city transient than permanent ones.

Provincial Commission on Elections Supervisor Atty. Eddie Aba has been in close coordinates with the Philippine National Police, Philippine Army, Department of Education and Church organizations to ensure a peaceful, credible and orderly elections.

Today, augmentation troops will be sent to areas that are considered poll hot spots not only because of the intense political rivalry and history of violence but also due to the presence of communist rebels.

Meanwhile, City Chief-of-Police Supt. Jonathan Pineda said that none of the 30 component barangays of the city are in the watchlist. Perhaps for that reason, 24 personnel from the city were pulled out and deployed elsewhere to augment the police forces in other towns and cities.

However, there will be enough policemen that will secure the 17 polling places of the city. Pineda also formed four Quick Reaction Teams that will serve as first responders in case of any untoward incident.