DUMAGUETE CITY – The members of the Liga ng mga Barangay (Barangay Captains), composed of Punong Barangay of Dumaguete City, passed without opposition, the resolution supporting the closure of the Candau-ay open dump site and establishment of a sanitary landfill during its regular meeting. 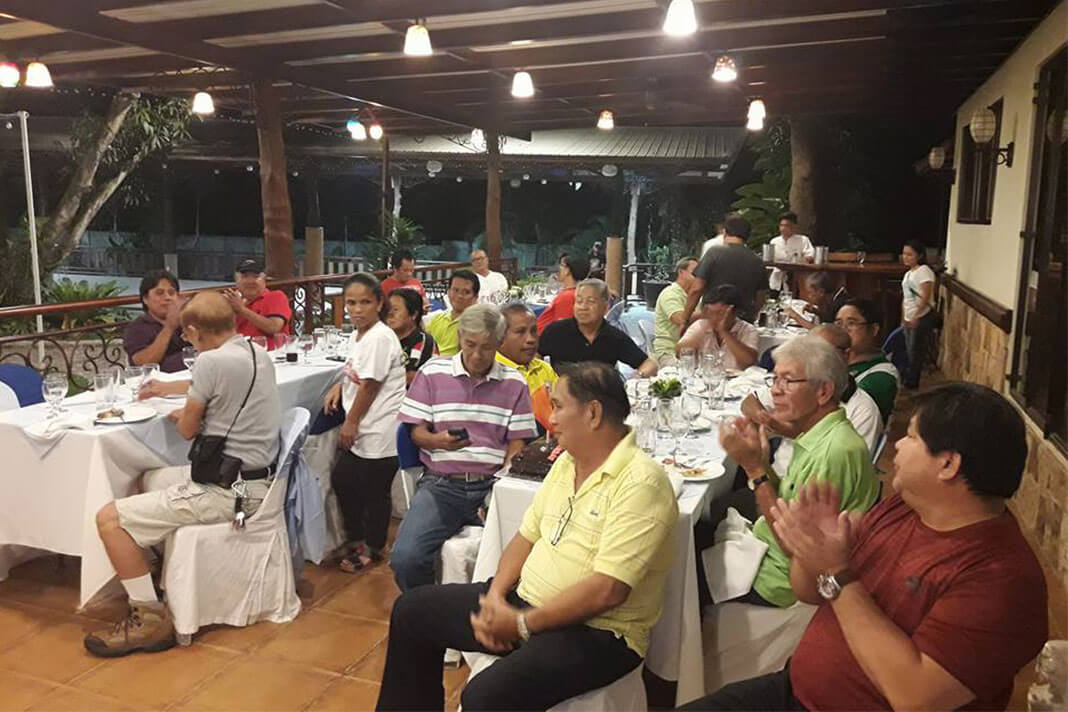 The officials acknowledge the opposition by some residents but agreed with Mayor Felipe Antonio Remollo that the decadesold problems of managing our wastes, the closure of the Candau-ay dumpsite and the establishment of a sanitary landfill requires political will.

They noted that the city of Dumaguete already received three closure orders of the open dump site from the Department of Environment and Natural Resources on January 26, 2010, July 4, 2011 and April 16, 2012.

A fourth closure order was also issued on July 4, 2017 with a fine of P 2.5 million along with the stern warning that cases will be filed against the responsible officials before the Office of the Ombudsman.

The Liga ng mga Barangay expressed appreciation to Mayor Remollo’s determination to close the Candau-ay open dumpsite and the establishment of a sanitary landfill in a 3.5 hectare lot within the Small and Medium Scale district in the same barangay.

Mayor Remollo said that the proposed site in Barangay Candau-ay has already passed majority of the parameters set by law and evaluated by the officials from the Department of Environment and Natural Resources.

But more dialogues and consultations will be done to secure the support of the people in the area. The City Government will also comply with any recommendation from DENR to ensure that the proposed landfill will be safe and function well. There is also another plan to build a plant that will process all wastes into byproducts useful for everyday use or in construction.