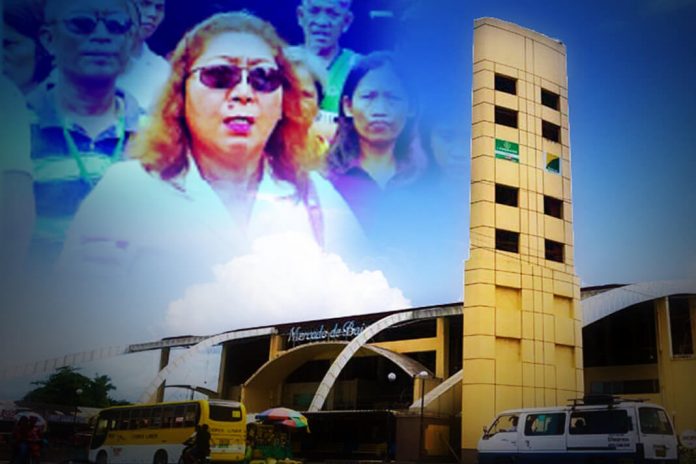 In what many fear as the possible escalation of the long running conflict in Mercado de Bais, no less than the Bais market supervisor was shot and wounded Wednesday evening near the Negros Oriental State University campus.

The victim Marissa Silva was on board a motorcycle driven by her husband when two male suspects who were also riding in tandem shot her three times before escaping. Her husband, who was unhurt, called for help and managed to bring his wife to the Silliman University Medical Center. The wounded Bais market supervisor is now declared to be in stable condition.

Yet, authorities are piecing together possible leads that may link the recent shooting to a similar attack earlier against security officers manning the Mercado de Bais, that killed one and injured another.

Both the city government of Bais and vendors are locked in a bitter stand off as the former is pushing for the latter to vacate the merkado and transfer to the satellite market.

The vendors and stall owners are adamantly refusing to leave the merkado in favor of a large company since they found the satellite market to be inadequate, lacking in parking space and reportedly does not have an occupancy permit.

Both the vendors and the city government clashed in the courts amid appeals that they continue to respect the rule of law and refrain from engaging in violence. There is a lingering belief in Bais that the series of attacks against LGU employees could be the handiwork of some sympathizers.