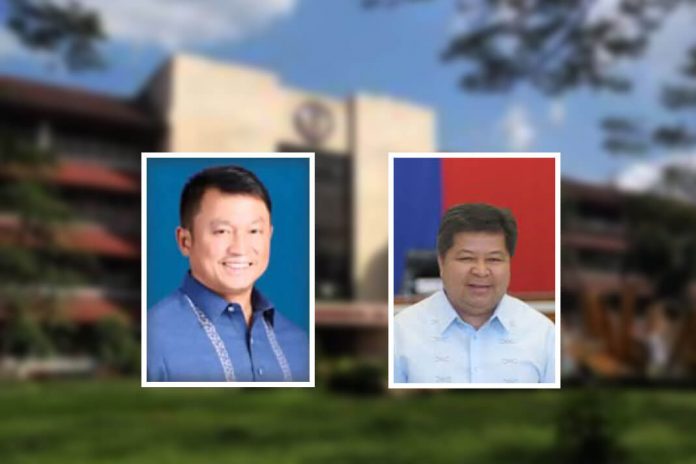 The President was disappointed after learning that many Filipino families fall victims to criminals when many municipal and city mayors across the country have been utilizing intelligence funds purportedly to prevent and solve crimes in their jurisdictions.

Based on the records, Mayor Remollo, who assumed in mid 2016 (July-December) did not spend the P 3 million intelligence fund that was appropriated but asked the City Council to appropriate the same to augment the budgets for senior citizens, sports development and programs to empower youth and women.

In Dumaguete, the mayor normally gets P 6 million per year in intelligence fund but Mayor Remollo did not ask for allocation in 2017 and 2018.

For his part, Mayor Teves acknowledged that intelligence fund is the most abused or misused allocation by some local chief executives, but he is prepared to undergo the audit by the Department of Interior and Local Government and Commission on Audit, considering that he has properly accounted the use of the fund under his administration.

Under the law, intelligence fund shall not exceed 30% of the total amount allocated for peace and order, or 3% of the total annual appropriations, whichever is lower. It is supposed to be used to (1) purchase of information; (2) payment of rewards; (3) rental and other incidental expenses relative to the maintenance of safe houses; and (4) purchase of supplies and ammunitions, provision of medical and food aid, as well as, payment of incentives or travelling expenses relative to the conduct of intelligence or confidential operations.

Per COA rules, the liquidation report shall not be coursed through the Agency Auditor or Regional/Cluster Director, but shall be submitted in a sealed envelope with a visible label “CONFIDENTIAL – For COA Chairman Only” directly to the Chairman’s Office, COA thru any of the following modes: a) registered mail; b) courier; or c) authorized liaison officers. The report should have a covering transmittal letter itemizing the documents being submitted.

If the liquidation vouchers and supporting papers are in order, the COA Chairman or authorized representative shall issue a credit advice addressed to Head of the Agency, Attention the Chief Accountant, copy furnished the auditor of the government agency/office concerned.