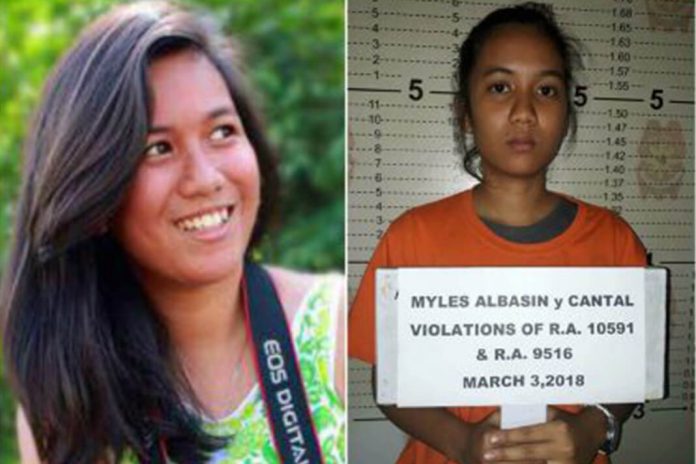 DUMAGUETE CITY – THE University of the Philippines (UP) Cebu alumna arrested along with her five companions in Mabinay, Negros Oriental is not a member of the communist New People’s Army (NPA), the National Democratic Front-Negros said.

In a statement, NDF-Negros spokesperson Frank Fernandez claimed there was no encounter as claimed by the 62nd Infantry Battalion of the Philippine Army.

He also claimed that the high-powered firearms that were allegedly recovered from the six young men and women were planted.

(Read on Facebook: Full statement of NDF-Negros NDF is the political arm of the Communist Party of the Philippines while the NPA is the armed wing.)

Fernandez said the group was in Mabinay town to conduct a social investigation into the conditions of the farmers. The military earlier said the six suspected members of the NPA were arrested after an armed encounter in Mabinay on March 3. ( News credit: SunStar Philippines)