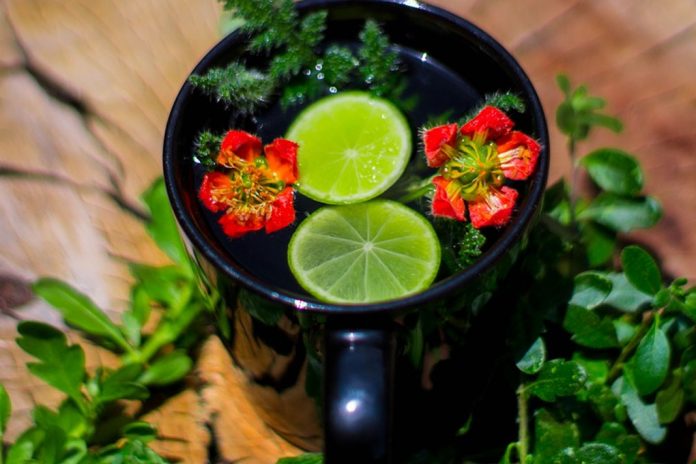 An aphrodisiac or love drug is a substance that increases sex drive when consumed. Aphrodisiacs are distinct from substances that address fertility issues or secondary sexual (dys) function such as erectile dysfunction.

Throughout human history, food, drinks, and behaviors have had a reputation for making sex more attainable and/ or pleasurable. However, from a historical and scientific standpoint, the alleged results may have been mainly due to mere belief by their users that they would be effective (placebo effect). Likewise, many medicines are reported to affect libido in inconsistent or idiopathic ways. Enhancing or diminishing overall sexual desire depending on the situation of the subject.

While numerous plants, extracts or manufactured hormones have been proposed as aphrodisiac, there is little high-quality clinical evidence for the efficacy or long-term safety of using them.

Libido in males is linked to levels of sex hormones, particularly testosterone. When a reduced sex drive occurs in individuals with relatively low levels of testosterone dietary supplements have been used with intent to increase libido, although with limited benefits. Longterm therapy with oral testosterone is associated with increased risk of cardiovascular diseases.

Naturally, aphrodisiac are a hot topic, as evidence by the myriad of pharmaceutical drug available and marketed specifically for their libido-boosting effects.

However, some individuals prefer natural alternatives, as they are generally safer and tend to have fewer side effects.

Ginseng is another popular herb in Chinese medicine.

One particular type—red ginseng – is commonly used to treat a variety of ailments in men and women, including low libido and sexual function.

Several studies have investigated its men and observed that red ginseng was at least twice as effective as the placebo at improving erectile function.

However, these results are not universal. Moreover, some experts question the strength of these studies and warn that more research is needed before strong conclusions can be made.

Red Ginseng is a popular herb that may boost sex drive and erectile function in men and sexual arousal in women, However, stronger studies are needed to confirm theses effects. (Part 2 Pistachio)