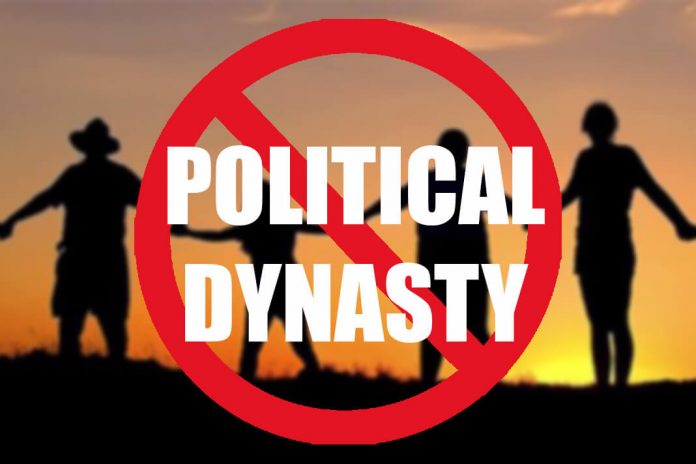 DUMAGUETE CITY – The Sangguniang Kabataan Reform Act of 2015 was envisioned to democratize and encourage the participation of responsible young leaders in politics and public service.

One of the major reforms introduced in the law signed by former President Benigno Aquino III is the prohibition of SK candidates who are related up to the 2nd degree of consanguinity and affinity of all incumbent elected officials in the barangay, city, municipal, provincial, regional and national government.

However, based on the records in the Commission on Elections in Dumaguete City and province, several barangays, particularly the sparsely populated ones, only have one candidate for SK Chairman and zero candidates for SK Kagawad.

It did not even help that the age bracket for those eligible to serve in the SK was raised from 15-17-years-old to 18-24-years-old. Apparently, most of the young leaders are in school or working to earn a living to support their families and or lifestyle.

Only 2 filed COC for SK Kagawad in Poblacion 6; 3 are running for SK Kagawad in Bajumpandan, Banilad and Batinguel; 4 are running in Poblacion 7, Pulantubig, and Calindagan. Meanwhile, other SK bets who are sure winners as their are only 7 or less candidates vying for the 7-seat Sanggunian are those in Barangays Bagacay, Bantayan, Daro and Cantil-e.

The same trend has been observed nationwide, in which the number of candidates running for SK positions have dropped compared to those years when the anti-dynasty rule was not introduced.

Some argue that many young leaders, who are related to incumbent elected government officials, have been unnecessarily deprived of their right to be elected and to serve the public.