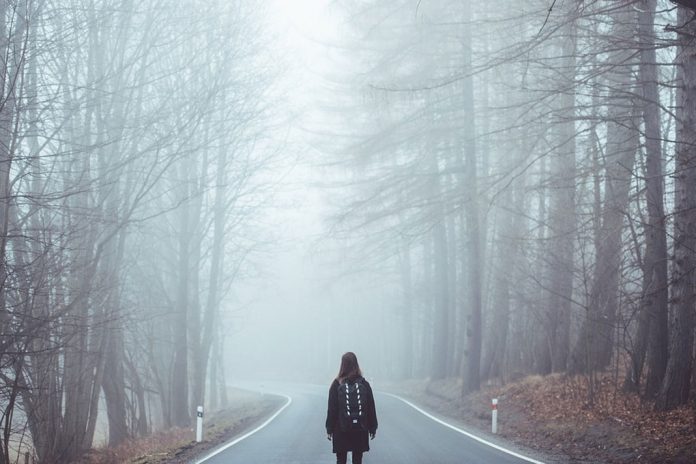 We always admire people who possess very good memory. We call it “photographic” memory. We often refer them as “walking dictionary”. However, we pity those individuals who show extremely poor memory. They could even hardly pass elementary level – and are called as “mentally retarded” or “butol kayo” as known in the local parlance, although most of them appear physically healthy. It is really unfortunate to have a child whose brain is damaged or injured.

Amnesia means loss of memory and the inability to form new memory. Generally, there are two major causes of amnesia, namely physical cause and biological cause.

I. Physical cause of amnesia:
a. Birth Injuries – The infant’s brain cells were seriously damaged during forceps delivery resulting in retardation.
b. Encephalitis – This brings about serious inflammation of the brain and surrounding structures.
c. Deficiency of B-complex and other nutritional needs.
d. Cancer of the brain or new growth.
e. Korsakoff’s syndrome – this is the inability to record new memory and usually accompanied by “confabulation” (story of fabricated events).
f. Punch – Drunk Syndrome – The long-term boxer who suffered a lot of knock-outs and resulting to a lot of damages of the capillaries of his brain. His memories are greatly impaired as well as his speech. When asked about his boxing experience, he would only say a few gibberish words, like “yeah, yeah” repeatedly!
g. Stroke – If the damage hits the speech and memory center, then the victim or patient won’t be able to talk and much more to remember anything at all.

II. Psychological cause of amnesia:
a. Any severe childhood traumatic stresses, like oral, physical experiences of the child
b. Shell or War Shock during the wars, when people, including children experienced the long bombing, bloodshed, and were able to witness extreme tortures.