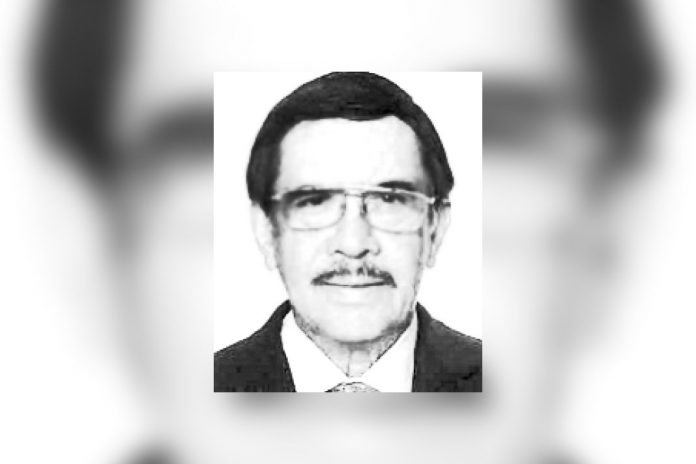 Former Philippine Ambassador to Italy Jose “Nonon” Romero Jr, 84, passed away in the United States last Monday Sept 10, just before he was to deliver a speech in New York about the Philippines.

Nonon , as his friends call him, Romero was then a guest-columnist of this paper . His last column always on time and online, appears in the Sept 2 edition entitled: “Regional security challenges.” His demise last Monday disabled his next column to arrive one time and online from the U.S. He is a pillar of the Opus Dei.

He is a native of Tanjay. He is the son of the late illustriuous Ambassador Jose Peping Romero. His siblings are Ernie, Atty Rudy, Racquell and Bertie.

His late father was the first Ambassador to the Court of St James of England. The siblings were all educated in England. His Dad was also former Secretary of Education in the Philippines; and undefeated congressman of the second district of Negros Oriental.

Linkages: Nonon is the first cousin of the late Congressman Mike Romero and sister of Penang Romero. Mike is the son of the late Luis Romero who is the brother of Amb Peping Romero. Interment will be announced shortly.