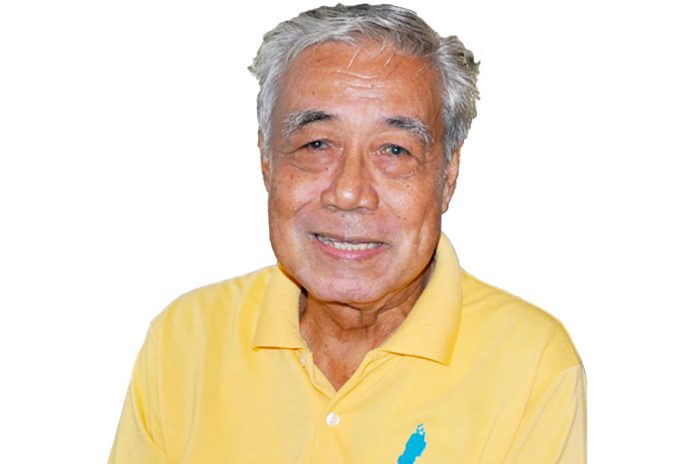 Conceivably the father of the southern Negros Geothermal Project being its first general manager of PNOC at Palinpinon geothermal site, Engr. Alfonso “Dodong” S. Teves, Jr, lived a full life of service to God and man. He passed away peacefully at the age of 87 at the Silliman Medical Center Monday July 8.

He was part of the BCBP pioneer Mission team of the Brotherhood of Christian Businessmen and Professionals and entrepreneur.

He is survived by his wife Norma and Children: Alma, Dexter both in California; Josephine and Melinda both in Australia; Daisy in Brussels and Julius with EDC.

His remains will be buried today in his hometown of Amlan after nicrological rites at the St Andrew Parish church.

Dodong Teves was First connected with DPWH and later the National Power Corporation, then as resident manager of Tolong Sugar Milling, after which he:

– Retired in 1991 and became a Board of Director of DCWD

After retirement, he became a dairy cow breeder and a businessman.

He was one of the people who conceptualize the Negros Oriental Dairy Cooperative with Dr. Mutya.

– He became a member of the BCBP and was among the pioneer mission team to San Carlos , Bais, Tanjay and missions in Amlan and San Jose.

– He helped start and organize the BCBP North Brotherhood of Christian Businessmen and Professionals.