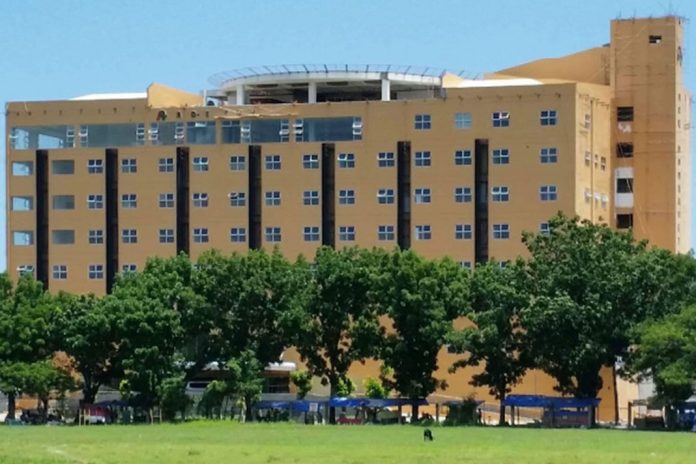 The Department of Health is shortly giving the final go signal for the brand new 200-bed ACES Dumaguete Doctors Hospital to be open for service to the people of Negros Oriental.

Dr. Jonathan Amante, president of the ACES group of doctors and co-investors, said that minor documentation DOH requirements could not make it to the scheduled opening last June 28.

However, the ACES Dumaguete Doctors Hospital proceeded with the simple celebration of its 4th Anniversary June 28 and the blessing of patients rooms. Its grand opening will be announced soon after final DOH documentation are finished.

June 28 activities included a Holy Mass at the hospital chapel at the 3rd floor which was followed by the blessing of patients rooms. OPD department was opened March 28.

Five new features of the ACES hospital to compliment the services of other hospitals are:

A complete Nuclear Medicine facilities including Gamma cameras, the first Sleep Unit Facility will also be operational by then (to help those with sleep apnea or snoring habits), the latest x-rays for MRI and CT scan facilities; the first hospital-helipad in the Visayas for emergency rescue operations; and a modern Hospital Information system which can speed up patients and efficient discharge procedures, Dr. Amante said.

The medical director of the ACES Doctors Hospital is Dr. Brenda Diputado.