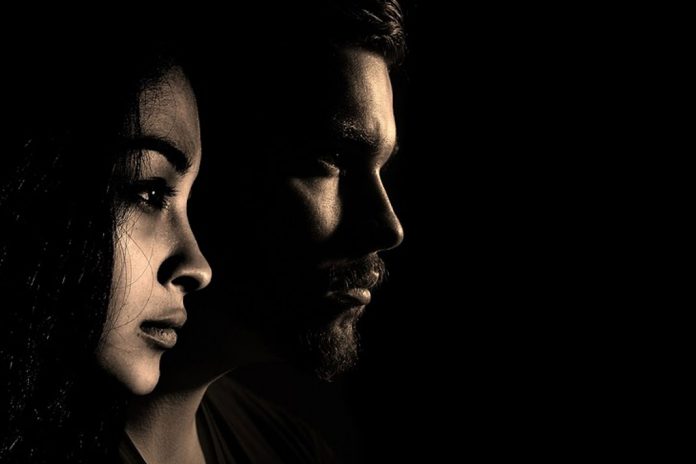 That marriage is entered into by a man and a woman – this remains elementary knowledge notwithstanding all distinctions and contradistinctions, all reservations and objections to the contrary particularly during this so called “advanced” – modern, fashionable, trendy, individualist, egoist – times with a value system specially promoted by the so called “First World Countries” where “rights” are thus understood as something beyond what is right or wrong, true or false. While there are many deviations from the fundamental nature and consequences of marriage during these times as well as numerous objections thereto, for various reasons, all these however remain futile as to the parties themselves in marriage – such as the following:

1. Their sexual identity in terms of a “man” and a “woman”, viz., as heterosexual individuals who are supposedly not only mature in age and emotion – man and woman – but also capable of living the objective reality of marriage. This is why a boy and a girl – and most probably teenagers as well – are neither realistic nor practical marriage materials, considering the intrinsic gravity and inherit significance of the Marriage Covenant. While there are boys and girls who “play house” – cooking and eating, pretending and acting to be “papa” and “mama” – these can be precisely considered as their own initial consciousness at an early age, about the “What?”, “Why?” and “How?” of marriage in general.

2. Their number as “a” man and “a” woman, i.e., marriage is between one man and one woman. Thus it was. Thus it remains. Thus it will be. Among others things, marriage is a constant and continuous accompaniment of humanity – without the least denying that there are members of the human community who are not the products of marriage – but still the fruits of a man and woman consummate relationship. There is even the scientific truth that says: While one woman could have sexually related with several men in a given time frame, in case she bears offspring, this child however can only come from but one man.

3. Their option to get married is specifically envisioned by their mutual desire to live in unity, union and community. Translation: The man and the woman concerned consider marriage as the acceptable and honorable means, the dignifying way of living as one (“unity”), of living in intimate oneness (“union”) and of living as one nuclear grouping (“community”) – the family. (To be continued)