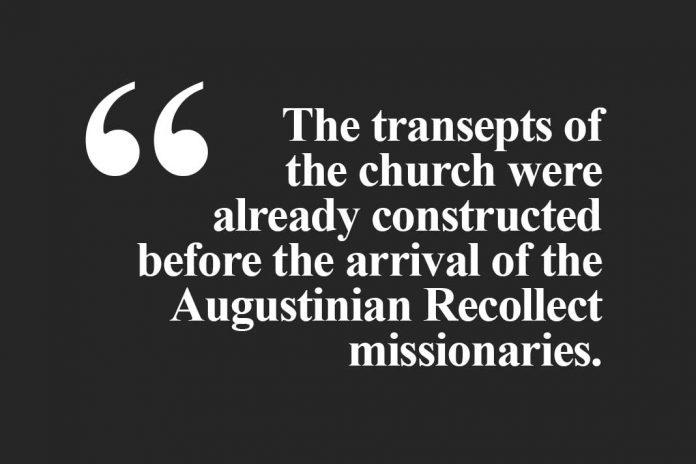 Between 1776 and 1855, another group of eighteen priests came to strengthen more the Catholic faith. Some were Spaniards like Fr. Manuel de Sanz y Aranaz in the 1770s, while others were apparently natives as Fr. Jose Tebes in the 1790s.

In History of Negros (1980), Fr. Angel MARTINEZ CUESTA noted that at the turn of the 1800s, of the nine parish churches in Negros, only that of Dumaguete was considered decent. It was then the only stone church in the entire island.

Such was the prominence of the town that the Bishop of Cebu, Monsignor Mateo Joaquin, assigned no less than his own vicar general to Dumaguete.

In a report of December 1779 that Fr. Angel MARTINEZ CUESTA also uncovered, we read the following: “The parish of Dumaguete and its satellites are administered by Don Manuel de Sanz y Aranaz, formerly a student of the Colegio de San Jose in Manila who was previously assigned in a Spanish parish in Manila.”

“He was with the staff of Bishop Miguel Espeleta, who was my predecessor in the bishopric of Cebu. He served also as vicar general during the tenure of Bishop Espeleta, and as curate of the parish church in Cebu.”

“He is a Spaniard of good family, wellversed in Latin, philosophy, theology, and canon law, and is as well my very own vicar general. He is forty-nine years old.”

The transepts of the church were already constructed before the arrival of the Augustinian Recollect missionaries. An annex was likewise built to join the old convento and the church.

Unfortunately, a firecracker exploded in the church during the town fiesta of 25 November 1846, which caused a massive fire. The roofing of the church was completely burned. The fire also consumed the wooden altars and pews, all the religious articles, including a modest church organ.