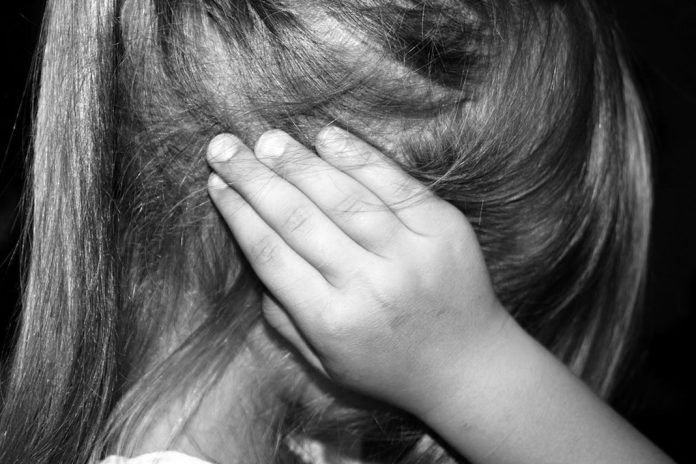 There are at least 56 reported cases of child sexual abuse now handled by authorities from 2017 to October 2018.

Forty-eight of the victims are girls and 8 are boys aged from 3-years-old up to 17-years-old. Many the sexual abuse victims did not directly report their ordeal to the authorities but through their female kin, teachers and friends who in turn sought assistance from the appropriate government agencies.

Even children as young as three-years-old have been sexually abused ironically by their own members of the family or by people known to them.

Worse, among the offenders are those aged below 15-years-old and therefore could not be held criminally liable.

Dumaguete City Health Officer Maria Sarah Talla said that the based on the reports by the Multi-Disciplinary Team, the local government and the Philippine National Police have assisted the victims through case filing, provision of temporary shelters, psycho-social intervention by psychologists, and dialogue with concerned families.

Among the suspected abusers are cousins, fathers, live-in partners of their mothers and grandmothers, uncles, stepfathers or brothers, co-worker, school PTA Presidents, neighbors, acquaintances and even a pastor.

Forty-eight cases have been filed in court, which is a good development because this will deny the suspects any opportunity to be near the victims. There are still five cases that are still being built up by the authorities.