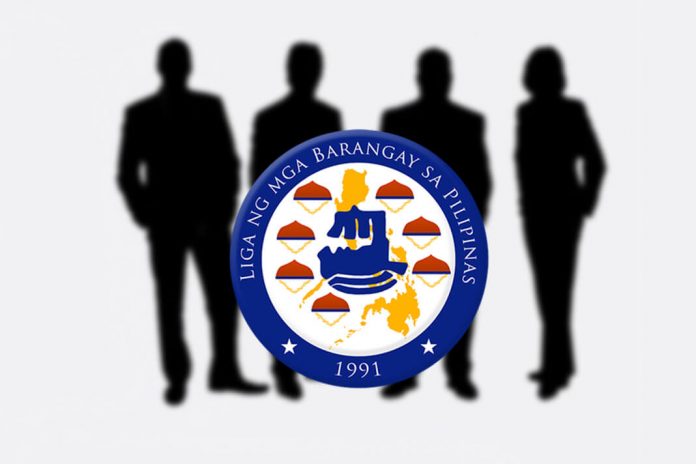 DUMAGUETE CITY – They may deny it for now, but their peers and other keen observes are convinced that these four Punong Barangays of Dumaguete City are eyeing the presidency of the Liga ng mga Barangays.

If elected, the President of the Liga sits as ex-officio member of the City Council with the same perks and powers as a regularly elected member.

Amores ran unopposed in the last election on account of his excellent performance as a conscientious village chief of Motong.

Tan, has been one of the most reliable officials of Daro and an omnipresent figure in local politics since his Sangguniang Kabataan days. His allies believe he is now ripe to step up in the “political ladder” as a city legislator representing the 30 barangays.

If successful, it will mark as a strong comeback for Gonzales, who was once the Liga President of this city. His allies believe Gonzales still has a solid clique of followers, willing to make another bet for his presidency.

But the most anticipated possible candidacy for the Liga Presidency is that of Ma. Isabel Sagarbarria, wife of the incumbent congressman of the 2nd district Manuel Sagarbarria and mother of incumbent City Councilor Manuel “Chaco” Sagarbarria Jr.

There is even a joke shared in the halls of the City Council and among the barangay officials, that if successful, mother and son will be literally seating beside each other during sessions as the current seating arrangement provides for the 10th Councilor (currently the young Sagarbarria) to be seated beside the Liga ng mga Barangay President.

Nevertheless, it is actually the allies of the Sagarbarrias, who are pushing for the neophyte Punong Barangay to launch her bid for the Liga presidency.

According to the Department of Interior and Local Government the elections of the Liga ng mga Barangays officials will still be in July, thus plenty of things may happen, some of the contenders may either drop out of the race or strengthen their resolve to make their bid.