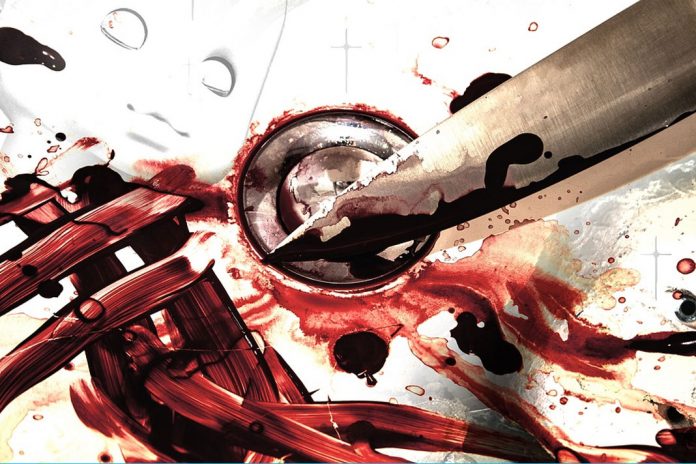 One paid the ultimate prize of life for enraging his Filipina common-law-wife, while another was clearly brokenhearted when his wife left him for an alleged lesbian lover.

Amelia Albona Alviola, 46, was taken to police custody after she admitted to stabbing her 79-year-old live-in partner, Dieter Pust Ewald Hans Jeorge, a German national following a heated argument inside their home in Barangay 3, Tuesday morning.

Friends of the late German national including some expats mourned his violent death while his wife has been charged for murder before the Provincial Prosecutor’s Office, Thursday.

In another tale of betrayal, Kethlyn Kate Tamonang Cambarihan, a resident of Dumaguete City, caused a brief sensation on national television when she publicly rejected the plea of her husband, Canadian national William Joseph Brown, to reunite. The couple was married in a garden wedding only last March.

Kate’s mother took the side of the Canadian when she learned that her daughter’s alleged lover was a lesbian from Bayawan City.

A television program hosted by Raffy Tulfo took the cudgels of the Canadian and also tried to convince the Filipina wife to honor their marriage but was all in vain.

Followers of the show heaped blame on Kate for embarrassing her family by defiantly dismissing her mother’s plea and for causing pain to Mr. Brown, who would have been more than willing to accept her.