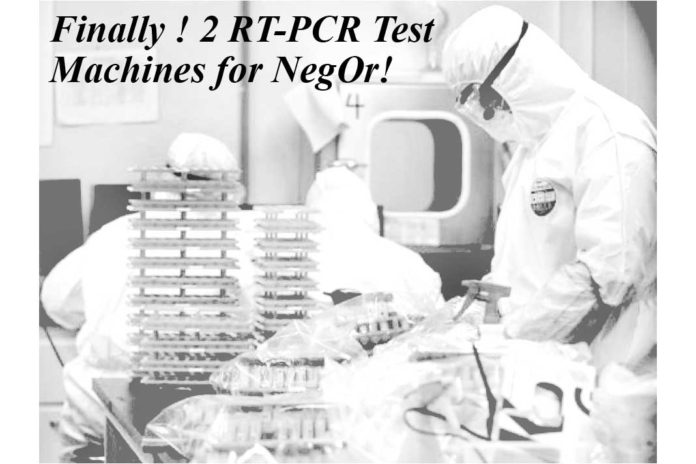 The “unsolicited”  presidential abso-lute pardon issued by President Duterte upon convicted LGBT killer  US Marine Lance  Corporal Joseph Scott  Pemberton we believe was a geopolitical  master stroke because it has virtually diffused what could be another  political powederkeg  ready to explode anytime.

Nobody could have seen backdoor negotiations between the Philippines and the US. But we imagine , for weeks that passed , the release of Pemberton was used   as a leverage in backing  Philippine interest in the South China sea fiasco.   We believe, without the US assistance, the Philippines will easily succumb to the pressures of China, which is very prejudicial to US interests in Asia.

By giving absolute pardon to Pemberton three things could happen as a result:

All of these, due to one stroke of the pen by Pres Duterte in Pemberton’s absolute pardon.  Pemberton is just a dot in the bigger spectrum of geopolitics. But his pardon can open the floodgates to better times for the Phlippines without even asking.

WE believe that the absolute pardon of Pemberton was simply a geopolitical master stroke, which can bring huge  tremendous political and economic resurgence in the now beleaguered Philippine economy mainly  because of the Covid Pandemic.

Just imagine the billions of dollars lost in remittances of OFWs who are coming home jobless  in exodus proportions. The economic slump is simply unimaginable.

But Duterte’s master stroke on Pemberton we believe spelled a priceless future  economic resurgence for the country.  But Duterte is silent on his huge achievement for obvious reasons, a rare feat for a determined leader.