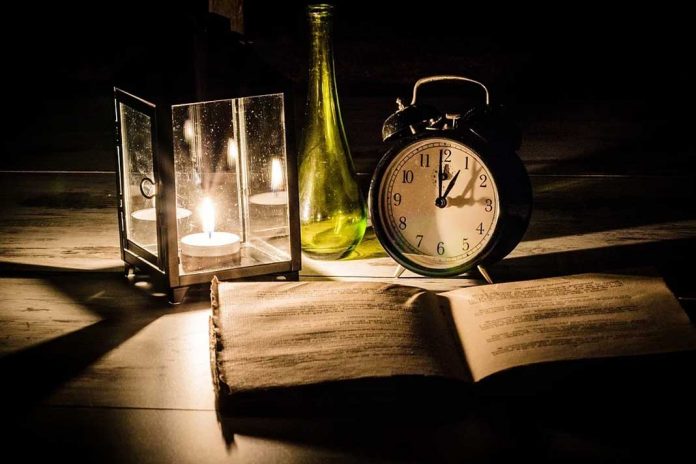 CHRIST warned the apostles about false doctrine. That’s when he told them, “Be on guard against the yeast of the Pharisees and the Sadducees.” (Mt 16,6)

The apostles at first thought Christ was faulting them for not bringing bread, until they were corrected and later understood that Christ was referring to the false and deceptive teaching of those self-righteous Jewish religious leaders of that time. (cfr. Mt 16,12)

A false doctrine can sound good and can come up with fair promises and assurances, but they actually lack the power to make things happen. They can contain many theoretical truths and can also be supported by a lot of data, facts and other so-called scientific findings, but they lack the most crucial element—the proper spirit.

Yes, a false doctrine can give some measure of good results and satisfaction. But that’s where the real danger is, where the subtle treachery is committed. Without the proper spirit of God, it is nothing less than a sweet poison.

False doctrines are usually found, and in abundance at that, in the fields of politics, the social sciences, philosophies and ideologies, and in all the other human enterprises that are not animated by the Christian spirit.

They come as a result of developing some human systems that rely solely on human power and estimation. In a sense, these systems choose to go rogue in developing themselves. They prefer to be on entirely on their own. God is taken out of the picture.

In some reports, for example, a number of political parties all over the world have dropped the expression, “under God,” in their pledges of allegiance or commitment. This omission is clearly a sign of the growing secularization taking place in many parts of the world. It’s when to be politically correct, you have to exclude God.

A true doctrine is, first of all, inspired by the spirit of God. It, of course, is developed after considering many aspects of an issue concerned, such that it can have, in the best way it could, a universal appeal or an effectiveness that covers a great majority of the people to whom it is addressed.

Its best description can be found in some words of St. Paul who said: “I did not come with eloquence or human wisdom as I proclaimed to you the testimony about God. For I resolved to know nothing while I was with you except Jesus Christ and him crucified.

“I came to you in weakness with great fear and trembling. My message and my preaching were not with wise and persuasive words, but with a demonstration of the Spirit’s power, so that your faith might not rest on human wisdom, but on God’s power.” (1 Cor 2,1- 5)

I believe these Pauline words tell us what the real substance of a true doctrine is and how it should be delivered. It’s not simply about the attainment of some human, natural and worldly goal, but rather through all our human activities we attain our ultimate goal in life.

A true doctrine is not some clever human wisdom that can yield at best some worldly results. It is far beyond that, though it can be accessed and lived quite easily if one simply has faith. A true doctrine always requires faith!

Thus, in Psalm 119,100, we read these consoling words: “I discern more than the elders, for I obey your precepts, Lord!”